The second performance of the evening is a Hindustani instrumental concert featuring sarod and tabla. The son of the esteemed Ali Akbar Khan, Alam Khan continues the practice of sarod, rendering melodic scales developed in the Indian courts of Emperor Akbar in the sixteenth Century. Alam is accompanied on the tabla by senior percussive maestro and two-time Grammy nominated Swapan Chaudhuri. Swapan is the recipient of the American Academy of Artists Award and a nominee to Percussive Arts Society Hall of Fame, distinctions reserved for only those musicians who have attained the highest level of artistry. Premiering for the first time in Philadelphia, Alam and Swapan will be joined by Manik Khan, the youngest son of the late Ali Akbar Khan. 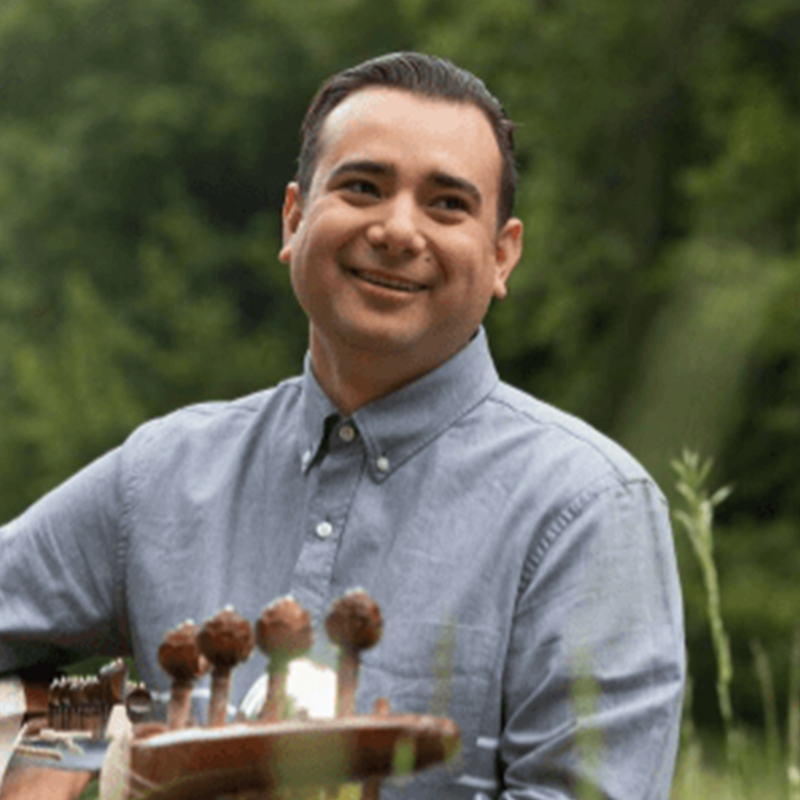 Continuing the legacy of his father Sarod Maestro Ali Akbar Khan, Alam Khan has been reinventing this Hindustani Classical instrument for years now. Gaining popularity in the 16th century during the reign of Emperor Akbar, the Sarod is enchanting and serenading, to say the least. Alam Khan’s rendition of the Sarod leaves one spellbound, almost transporting them back in time. A little known fact about Alam Khan is that the Sarod expert is also an avid underground hip-hop fan, working on it as a producer, beatmaker and occasional rapper! It is interesting to witness a man of such diverse expertise take stage, recreating the Mughal magic on his Sarod. 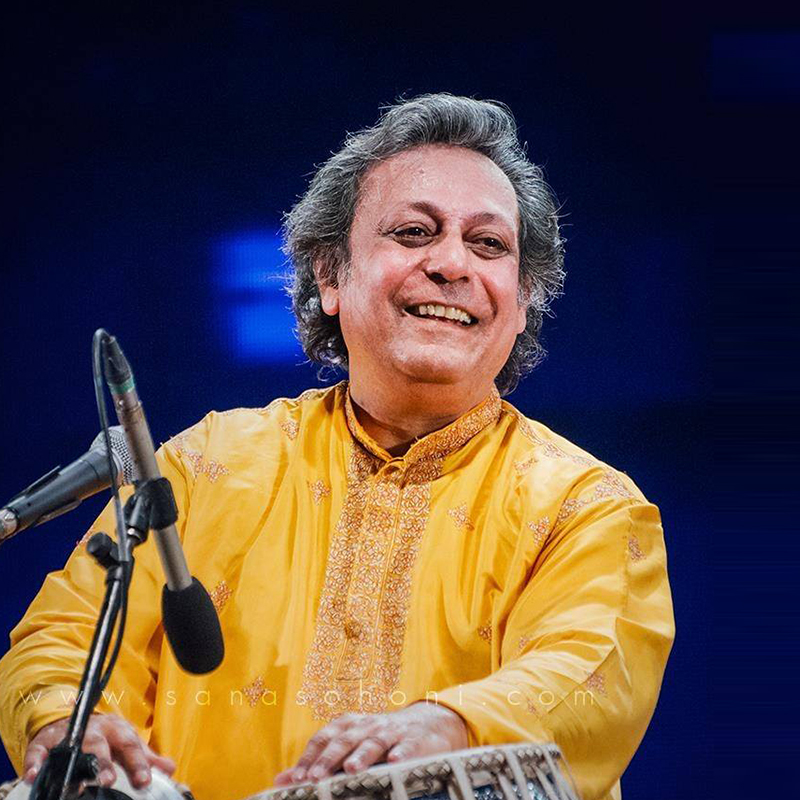 Among the senior-most percussive maestros, is two-time Grammy-nominated Swapan Chaudhuri. Known for his purity of sound, depth of knowledge, rhythmic creativity, and dedication to teaching, he is placed among the living icons of classical music. As both a soloist and accompanist, Swapan’s nuanced and lyrical ability to bring to life any composition, leaves the audience spellbound. In 2011 he was awarded a National Lifetime Achievement Award, the Bharat Ke Sangeet Ratna. Pandit Swapan Chaudhuri has also been awarded the Sangeet Natak Academi Award in 1997. Internationally, he is the recipient of the American Academy of Artists Award and a nominee to Percussive Arts Society Hall of Fame, distinctions reserved for only those musicians who have attained the highest level of artistry. 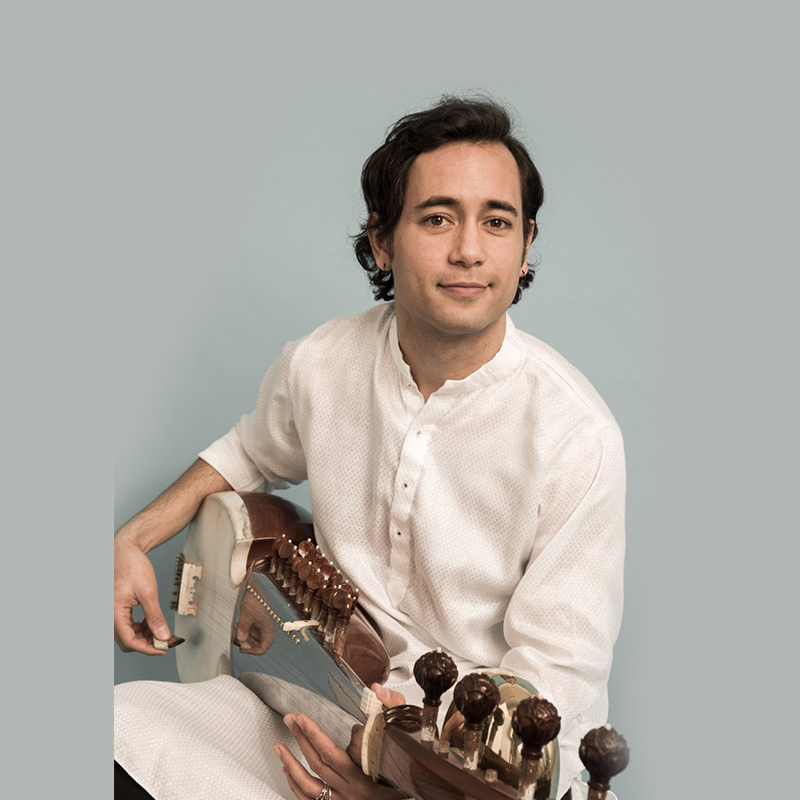 The youngest son of the late Ali Akbar Khan, Manik Khan began training with his father at the age of 13. Today, he teaches, performs and strives to continue the legacy of the Sarod world over. Manik Khan has worked with various ensembles to present his father’s music in a renewed way, giving the audience an experience of mastery & innovation at the same time. Among his well-known achievements are performing with the conductor Michael Morgan and the Fremont Symphony Orchestra in a rare collaboration. Manik Khan currently assists his brother Alam Khan in the running of the Ali Akbar College of Music.